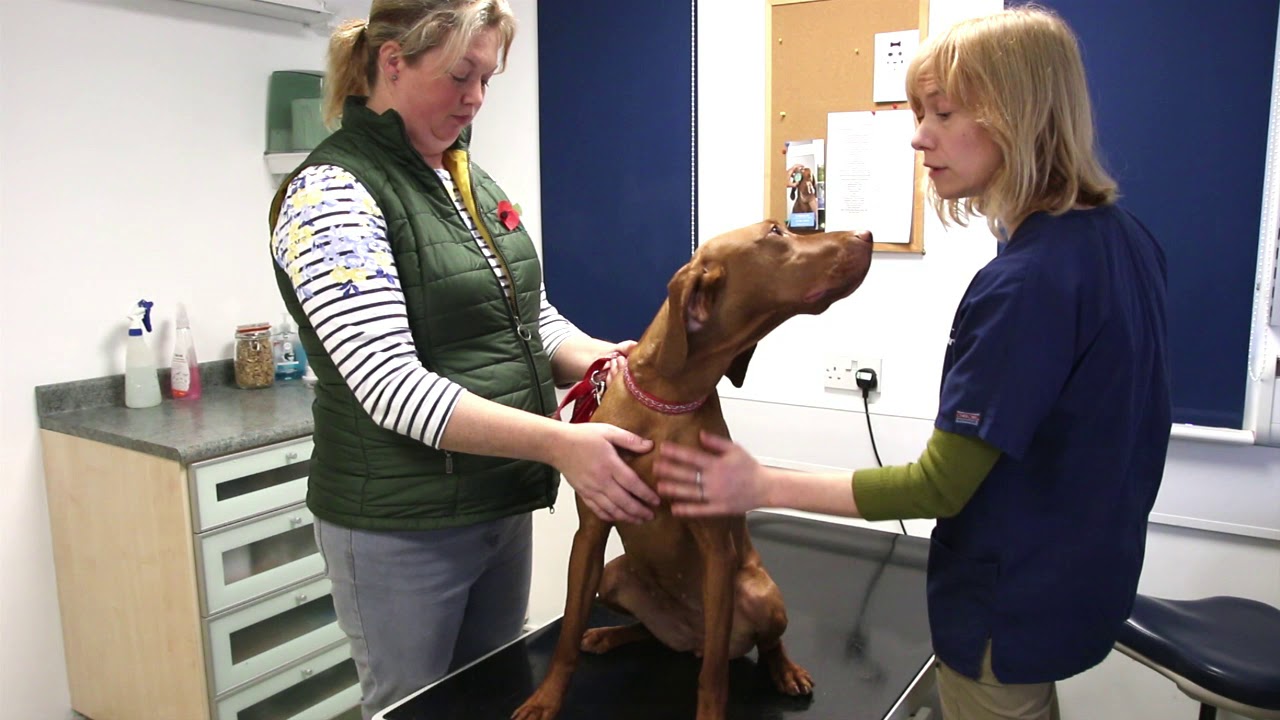 The Danish Dachshund Club has today issued a press release with the results of its review of the "DNA test for IVDD" which was announced by UC Davis last year. Their conclusions reflect our initial concerns about the claimed test and our advice remains that X-ray screening is the only viable test available currently.

Their announcement is translated below.

No useful DNA test for disc prolapse this time

It would be great if a simple DNA test with certainty could reveal whether a dog would develop disc prolapse. Hope was raised by an American research article, which was mentioned in the club magazine 6/17.

A study has now been carried out at KU / SUND to clarify whether the new DNA test for disc prolapse could be used by Danish dog breeders.

An exclusion from dog breeding with the mutation would result in a few wire-haired and virtually no short- and long-haired dogs that can be used for breeding and, in general, one would rule out a lot of dogs that are not likely to develop disc prolapse (on the basis of their x-ray scores).

The conclusion of the study is, unfortunately, that researchers cannot recommend us to use the DNA test offered from VGL / UC Davis.